The Pope Francis has appointed Bishop Richard Moth, currently the Bishop of the Forces, as Bishop of Arundel & Brighton.

He will be the 5th Bishop of Arundel & Brighton. Archbishop Peter Smith of Southwark has been the Apostolic Administrator of the Diocese following the resignation of Bishop Kieran Conry in September 2014.

Bishop Moth was ordained a priest in 1982 and served as a priest in parishes in the Archdiocese of Southwark including acting as Vicar General and Chancellor of the Archdiocese before being ordained Bishop of the Forces in September 2009. In addition to his role as Bishop of the Forces, he is Chair of Governors at St. Mary’s University, Twickenham, Liaison Bishop for Prisons, Episcopal Advisor to the National Catholic Scout Fellowship and holds a brief on Mental Health on behalf of the Bishops’ Conference of England and Wales.

Bishop Richard will be installed at Arundel Cathedral as the new Bishop of Arundel & Brighton on Thursday 28th May on the 50th Anniversary of the foundation of the Diocese on 28th May 1965. He will then preside at the Jubilee Mass of Thanksgiving for the Diocese at the Amex Stadium in Brighton on Sunday 5th July.
Posted by AB News Blog at 11:01 No comments:

I have often thought about how the Church can do more to make clear its mission of being a witness of mercy. It is a path that begins with a spiritual conversion. Therefore, I have decided to convene a special jubilee focused on God's mercy. It will be a Holy Year of Mercy. We want to live in the light of the word of God: "Be merciful, just as your Father is merciful" (Luke 6:36).

This holy year shall begin at the forthcoming Solemnity of the Immaculate Conception and will end on November 20, 2016, Sunday of Our Lord Jesus Christ, King of the universe and living face of the Father's mercy.

I am convinced that the whole Church will find in this jubilee joy to rediscover and make fruitful the mercy of God, with which we are all called to comfort every man and woman of our time. We now entrust Mother of Mercy to watch over us and ensure our way.
Posted by AB News Blog at 10:59 No comments:

Templeton Prize awarded to advocate for the intellectually disabled

The 2015 Templeton Prize has been awarded to Jean Vanier, founder of L’Arche. His organization was founded 50 years ago and provides homes and support programs for people with intellectual disabilities.

The $1.5 million award is given to someone who has produced "exceptional contributions to affirming life’s spiritual dimension.” Previous recipients of the award include the Dalai Lama and Mother Teresa.

Vanier's organization encourages intellectually disabled people to live and work alongside those without disabilities. It is meant to promote friendship and show the value of society's most vulnerable people.

The 86-year-old Canadian founded the organization in 1964, when he invited two intellectually disabled men to live with him as friends. There are now 147 L’Arche residential communities operating in 35 countries. There is a L'Arche community in this Diocese in Bognor Regis.

He has also worked to promote interreligious dialogue. Vanier has written more than 30 books, which have been translated into 29 languages.

The prize will officially be awarded May 18 in London.
Posted by AB News Blog at 10:45 No comments:

Date for Oscar Romero's beatification set for May 23

RomeReports.com says: Former San Salvador Archbishop Oscar Romero will be beatified on May 23 in his home country of El Salvador. Monsignor Vincenzo Paglia is the postulator for Romero, and he announced the date during a recent visit to the country.

Pope Francis declared that Romero was a martyr in February, paving the way for his official beatification.

Born in 1917, Romero became a priest in 1942. He was appointed archbishop in 1977. El Salvador was being torn apart by civil war at the time.

MSGR. JESÚS DELGADO ACEVEDO, Former Secretary to Msgr. Romero
"He just was an ordinary bishop of a diocese for three years, but given the violence in the country, few wanted to take the [job].”

Indeed, it was a dangerous time to be a leader in the Church. The 62-year-old was murdered on March 24, 1980 after he completed a homily in San Salvador.

MSGR. JESÚS DELGADO ACEVEDO, Former Secretary to Msgr. Romero
"With his Sunday homilies, he discussed the reality of what was happening in the nation that week and shared the light of the Gospel. His homilies sometimes lasted up to two hours. And people listened gladly.”

He is celebrated widely throughout Latin America, especially in El Salvador.

Beatification is the final step before sainthood. After May 23, the postulator must prove a miracle occurred through Romero's intercession in order for him to be declared a saint.

More about Msgr. Romero
Posted by AB News Blog at 10:11 No comments: 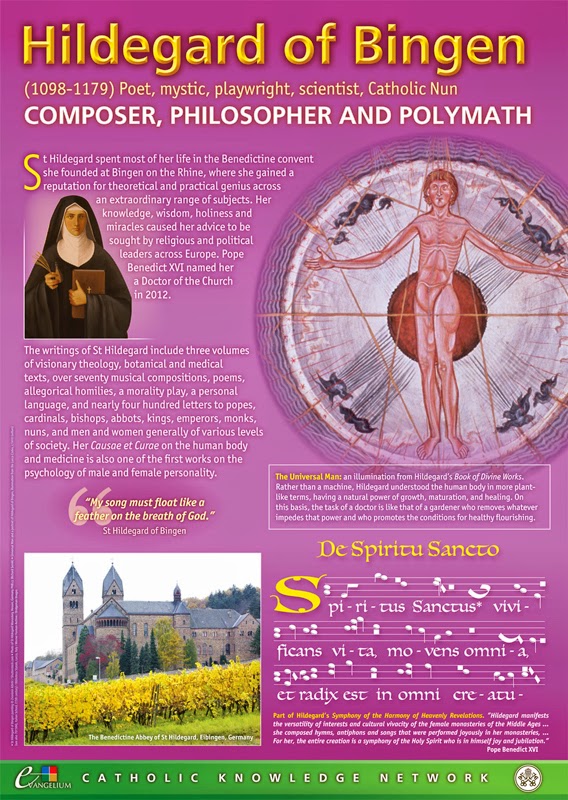 This together with other posters in the series are available from the Diocesan Bookshop and from CTS. They are produced by Arundel & Brighton Diocesan Priest Fr Andrew Pinsent.
Posted by AB News Blog at 12:06 No comments:

All Things Electric - Giving up Petrol for Lent

Father David cuts out petrol this Lent in electric car challenge.
Fr David Osborne, Parish priest of Cranleigh and Bramley ‘jump started’ at the opportunity to swap his petrol guzzler for an electric car as part of our cut it out Lent appeal.

Donate to CAFOD’s Lent appeal and UK Government will match whatever you give £1 for £1.

What are you cutting out for Lent?

Fr David cut out petrol and plugged in the Nissan’s LEAF Acenta 6kw electric car this month, to test whether he and the Surrey roads are ready for the more eco-friendly way of serving his parish.

Parishioners are used to CAFOD Family Fast Day cutting out a meal for Lent in solidarity with the poorest communities. Cutting out fuel is not so normal but can have a global impact.

Donate to our Lent Appeal today and double your impact: http://www.cafod.org.uk/give/lent
------------------------------
CAFOD works in communities across Africa, Asia and Latin America, helping people to tackle the poverty and injustice they face. We work wherever the need is greatest, with people of all faiths and none.
Posted by AB News Blog at 16:44 No comments: 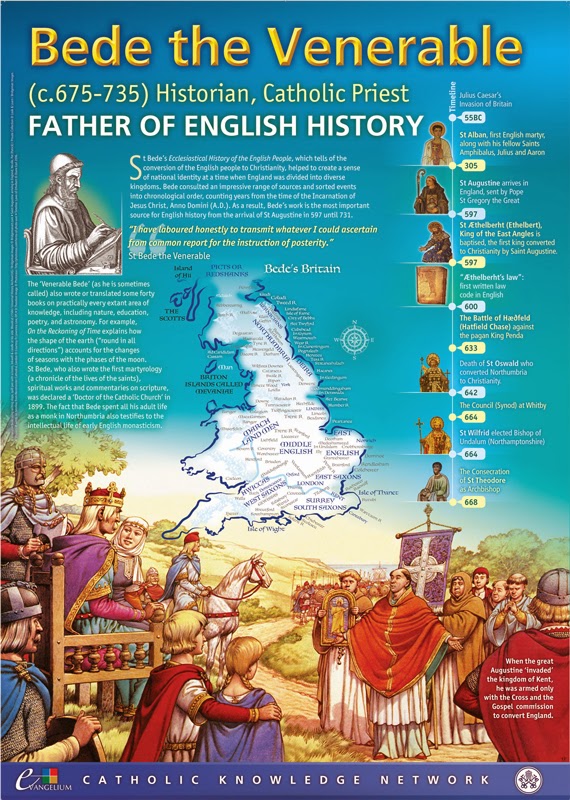 This together with other posters in the series are available from the Diocesan Bookshop and from CTS. They are produced by Arundel & Brighton Diocesan Priest Fr Andrew Pinsent.
Posted by AB News Blog at 12:04 2 comments: